The Thief of Brisco has completed principal photography on feature length film, Crooked Frames, and post-production is well underway. 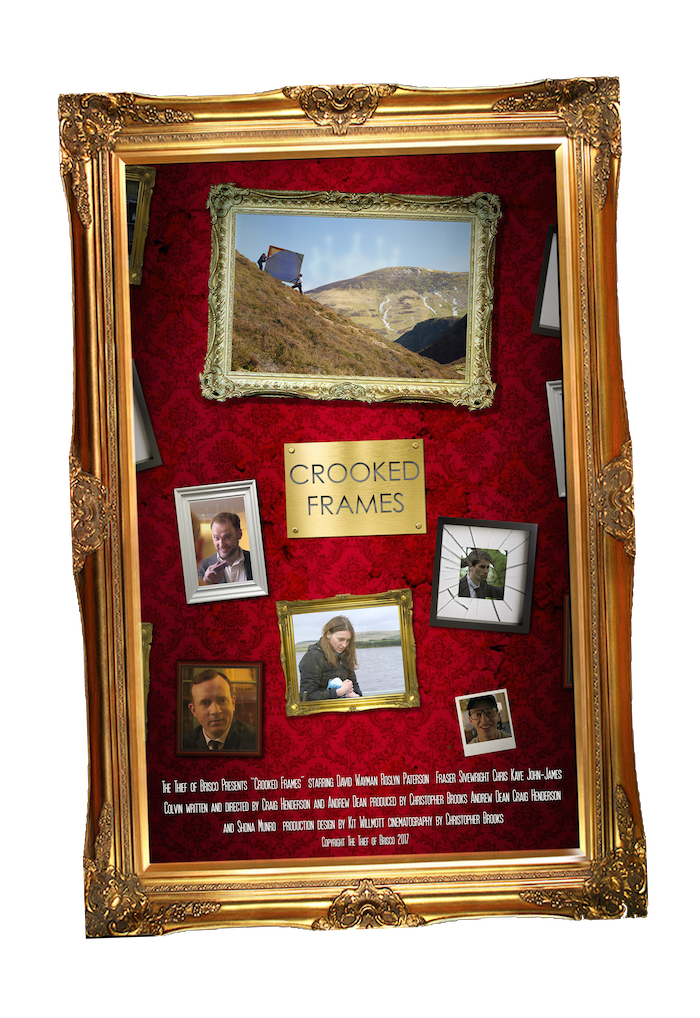 Art thieves steal a large painting from a stately home in The Highlands. Everything was going to plan until they crash their getaway car. They decide to carry the massive picture into the wilderness to lie low, but they get lost and end up at an isolated bothy. 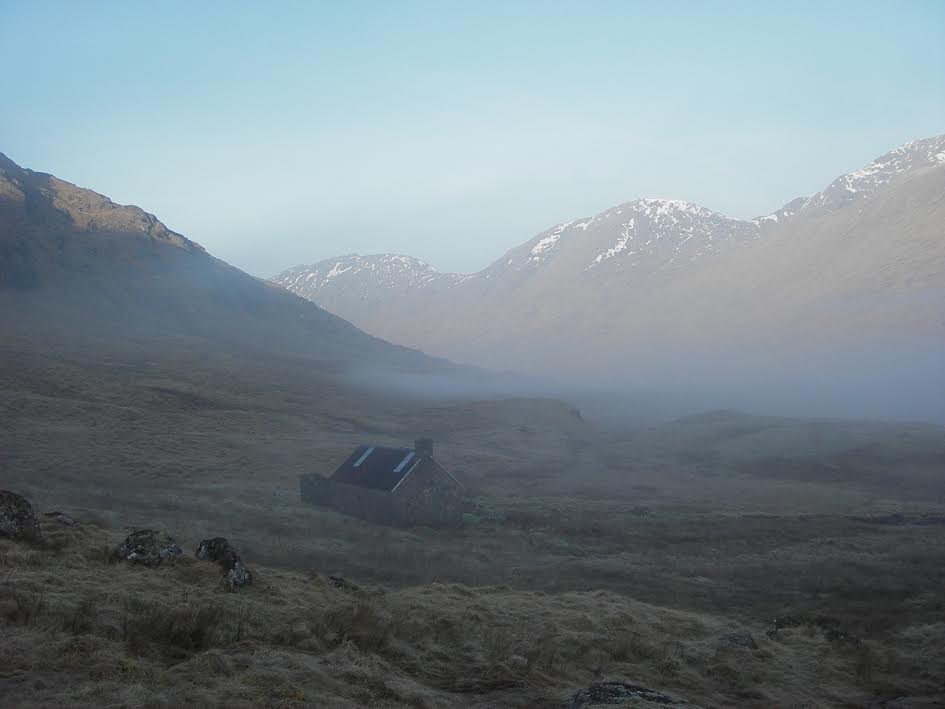 As they travel, we see a series of flashbacks that reveal in turn what each of the characters knew of the events that led them to this place.

We see the naivety of Lewis as his friend and cousin pull the wool over his eyes; Barry’s love of art becoming his downfall; Cat’s devastating emotional journey that sends her on a collision course with Nick and Lewis; Trevor’s terrifying personality used to keep his art burglars in line.

The strands all tie together at the bothy, before everything unravels. In the middle of nowhere the truth finally emerges. Each character must face up to what they have done and in a fight for survival, must decide what they are prepared to do next. 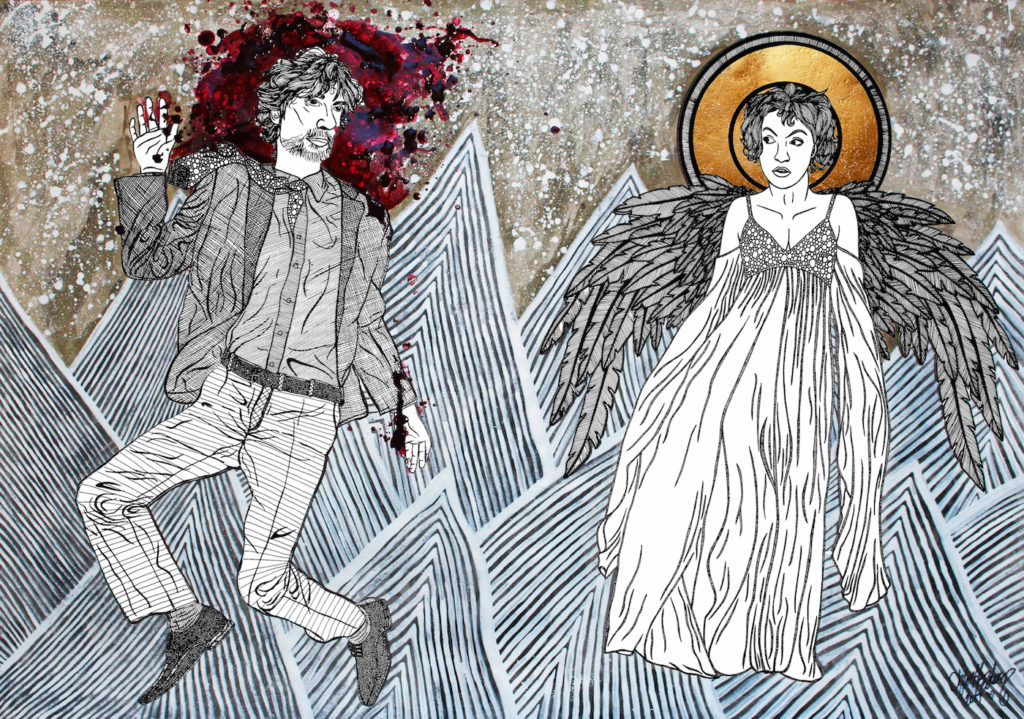 Nick: Quick-witted and iron-willed, does Nick just turn on the charm when he wants?

Davey: Just the getaway driver. Nothing bad ever happens to the driver, right?

HEAD OFFICE: Well, that’s how she’s listed in Trevor’s phone. Has anyone ever actually met the boss?